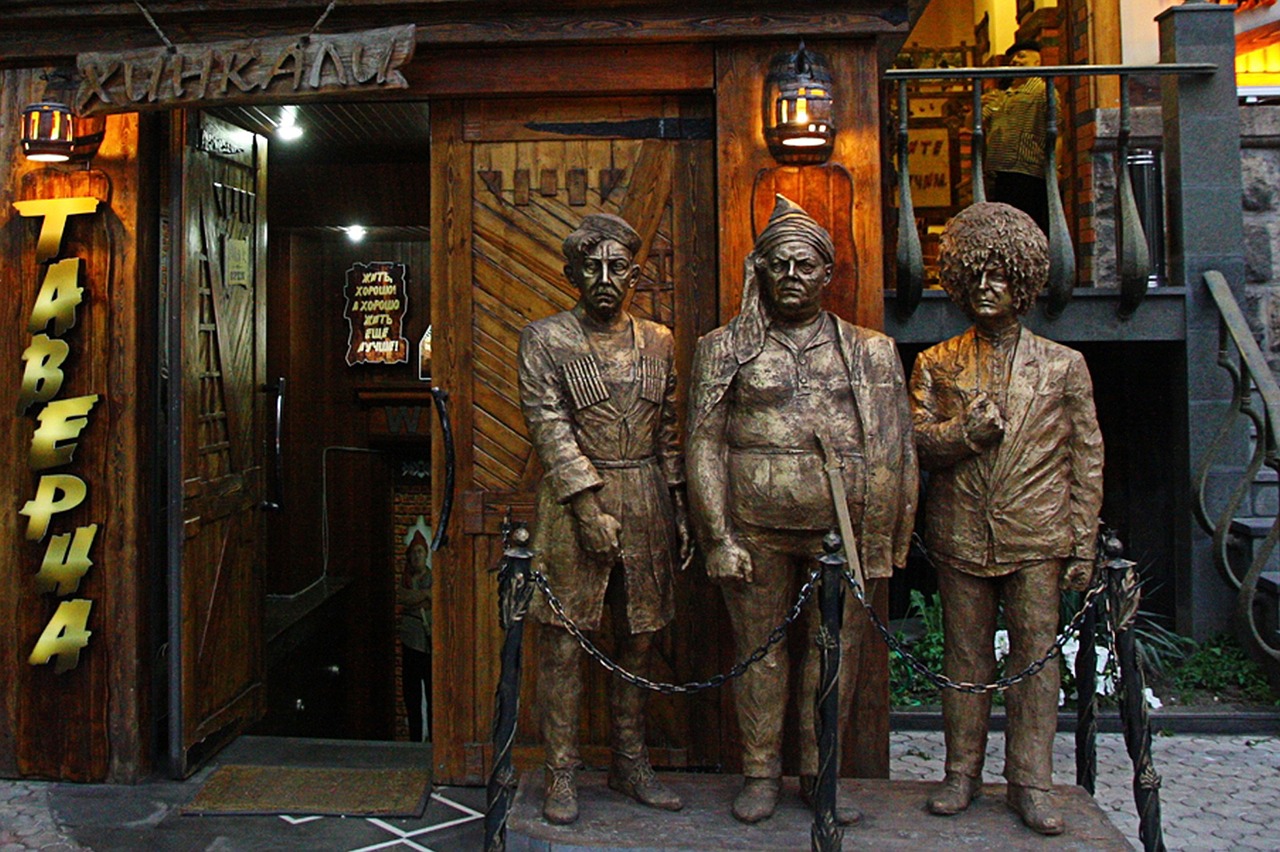 Some may think, that Yerevan is a small, peripheral city in the middle of nowhere. In fact, it is a big metropolis and one of the oldest cities in the world, founded in 8th century before Christ. If you are visiting it during your business trip, you will find plenty of attractions for you free hours.

This object is commemorating of massacre of Armenian people by Turkish one. Million of theme were murdered because of it Catholic faith and political issues. First part of Museum shows everyday activities of Armenian people, second one contains documentation showing the enormity of the crime in numbers.

If you are interested, how production process of this liquor looks like, you should definitely take a tour around this object. You will see here how, step by step, they are making Ararat – worldwide known Armenian cognac. You will also hear about history of it, and how it became a local tradition. At the end of your tour, you may taste some new products of factory.

This is a main square of Yerevan, most of festivals and markets are taking place in here. Main attraction is daily show containing water, music and light. From 9pm to 12am you will see waterworks “dancing” to the music, accompanied with spectrum of colors. During daytime you can visit one of many restaurants situated at the place.

This is one of the most important cultural institute in country. This museum is a home for plenty of antic manuscripts, some of them are shown behind the glasses, the oldest one are inaccessible for visitors. It gathers 17 thousands of  ancient documents, most of it in Armenian language. In front of Matenadaran building is a statue of Mestrop Mosztoc, founder of Armenian alphabet. 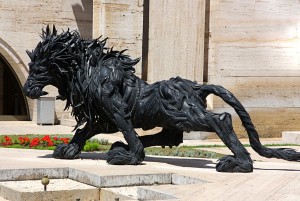 This figure is a signature of the Yerevan. It was build in late sixties, in place of Stalin sculpture, nearby Museum of Minitary is located. It is a symbol of Armenia itself, It portrayed woman with sword, guarding her kins from Turkish occupants. It is situated on small hill, from which you may enjoy beautiful view on the city.

If you are in Yerevan, you should try on some local restaurants. Armenian cuisine is very delicious mix of exotic and European traditions. You will try tasty meat on metal stick, grilled in exotic spices, named shashlik, grab a bite of lawash – Armenian bread. For dessert you should try pachlava or gatha.

This beautiful city with very sad history is great place to visit. The magic of Yerevan enchant everyone.