Why travelling by plane becomes so popular? 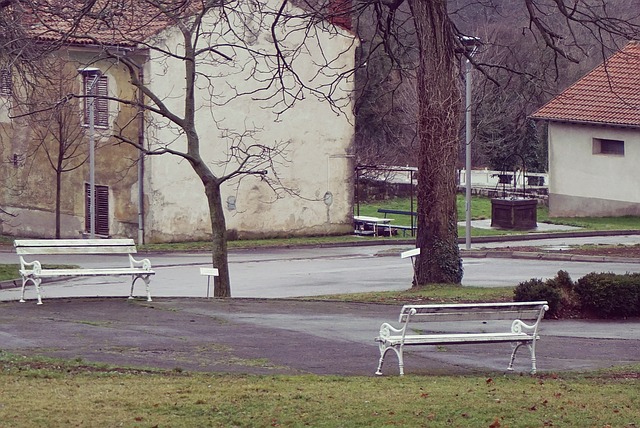 Not that long ago, planes were not that popular at all. Most of people travelled either by cars or trains. However, planes are the most popular mean of transport nowadays. And there is no doubt for that. What has changed within those days? And why so many people choose travelling by planes nowadays?
Undoubtedly, there are many different reasons why travelling by plane became so popular last years. First of all, it became much more affordable and it is possible to find flight tickets for very reasonable price. Not that long ago, travel by plane was affordable only for the most rich people. Nowadays, due to the high competition between flight companies as well as new technologies, prices dropped down and average Joe can easily afford at least few flight tickets every year. Furthermore, plane tickets are not only affordable, but often even very cheap. For example, if you manage to find a good price flight tickets, it is often cheaper than travelling by bus or by plane. And it is definitely much faster. Therefore, this seems to be the second very important argument why travel by plane became so popular. It simply allows to save a lot of time. Obviously, not always. If you want to travel for a nearby city, which is located, for example, 2-3 hours away by driving by car, it might not be worth to take a plane. Why? Because it simply requires you to do  check-in, be earlier at the airport and so on. In such case, plane might not be the best solution indeed. However, in any other case, travel by plane will allow you to save a lot of time, which is so pressure nowadays. 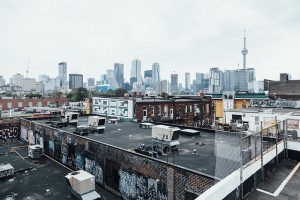 Another reason for that situation is definitely a fact, that travel by plane is usually much more comfortable by any other mean of transportation. Most of the people, who remember the time when planes were not that popular, definitely remember also long hours spent by buses or cars. You couldn’t sleep there. You couldn’t stretch your legs there. Very often, you couldn’t even go to the toilet every time you wanted to. Fortunately, there is no such problems in planes. During the long distance flights you will even receive your own blanket and pillow! Furthermore, flight companies do their best to keep their customers / passangers as enterteined as possible. In many planes you will have your own screen, on which you will be able to watch many movies and series, for which you usually do not have time. There is also a big choice of music and even newspapers. In other words – there is no chance to get bored, even during really long flight!