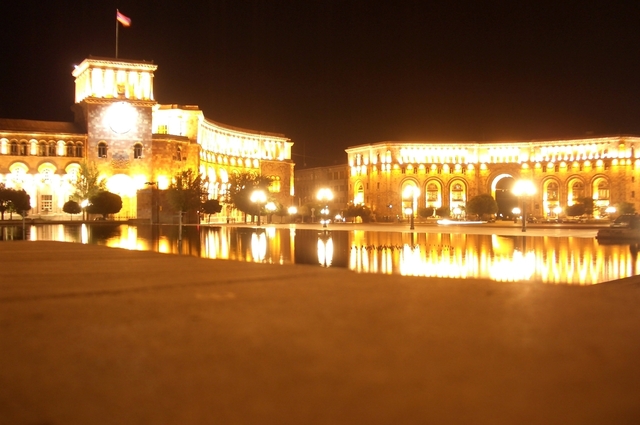 Armenia is a unique place with breathtaking landscapes, unique cultural and architectural heritage. Till 1991 the country have been one of the republics of the Soviet Union and after became independence, it has slowly begun to be noticed as a travel destination.
Armenians are wanderers. The main reason of it is difficult history, full of wars, cruel invaders, attempts to denationalizate the nation and persecutions. The Dispersion of Armenias is one of the largest in the world.

Armenia has approximately 3 million inhabitants, while 7 million of them lives in exile. That is why for the Armenian language is so important. In the capital of Albania, Yerevan is situated the famous Matenadaran – the great repository of manuscripts. It is under the patronage of St. Mesrop Mashtots, the creator of a unique Armenian alphabet.

In Armenia, the written words are treated in the special way, close to the religious cult. The Matenadaran are stored priceless manuscripts from around the world. Of course, the greater part of them are monuments of Armenian culture from ancient ages, late antiquity and the early Middle Ages, the greates time in Armenian history. 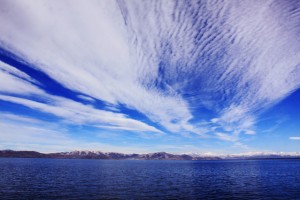 A very important place in the capital of Armenia is the Memorial Museum and the Monument of Armenian Genocide. As for the Jews, the Holocaust, the same for the Armenian genocide is the most important reference in thinking about the world. The murder of hundreds of thousands, and even – as some say – 1,5 million Armenians made by Turks is still very controvential. Turkey has consistently refused to recognize the massacres from the early twentieth century as a genocide. On the other hand, Europe and the United States use this appellation.
The climate in Armenia is very strict. In winter the temperature drops below zero and in summer reaches up to 40 degrees centigrade. Therefore, from May until autumn city lives mostly at night. Then you can easily find dozens of bars and clubs where people sitting and chillig out. In addition to traditional places with strong Armenian coffee and snacks based on coriander and bread lavash (looks like a pancakes or tortillas), the alternative locals becomes increasingly more popular. If you prefer stronger drinks, a good idea might be a trip to the factory cognac Ararat, regarded as one of the best in the former Soviet Union. During the visiting Yerevan, you should also pay attention to the massive construction of black basalt blocks. It is located at one of the peaks, arranged in a circle of huge plates that resemble Armenian crosses sculptured in stone. This is not the only attractions that you may explore in Armenia. The whole country retains the atmosphere of mysticism, keeps the memory of past epochs and defiant nature of Areminans.