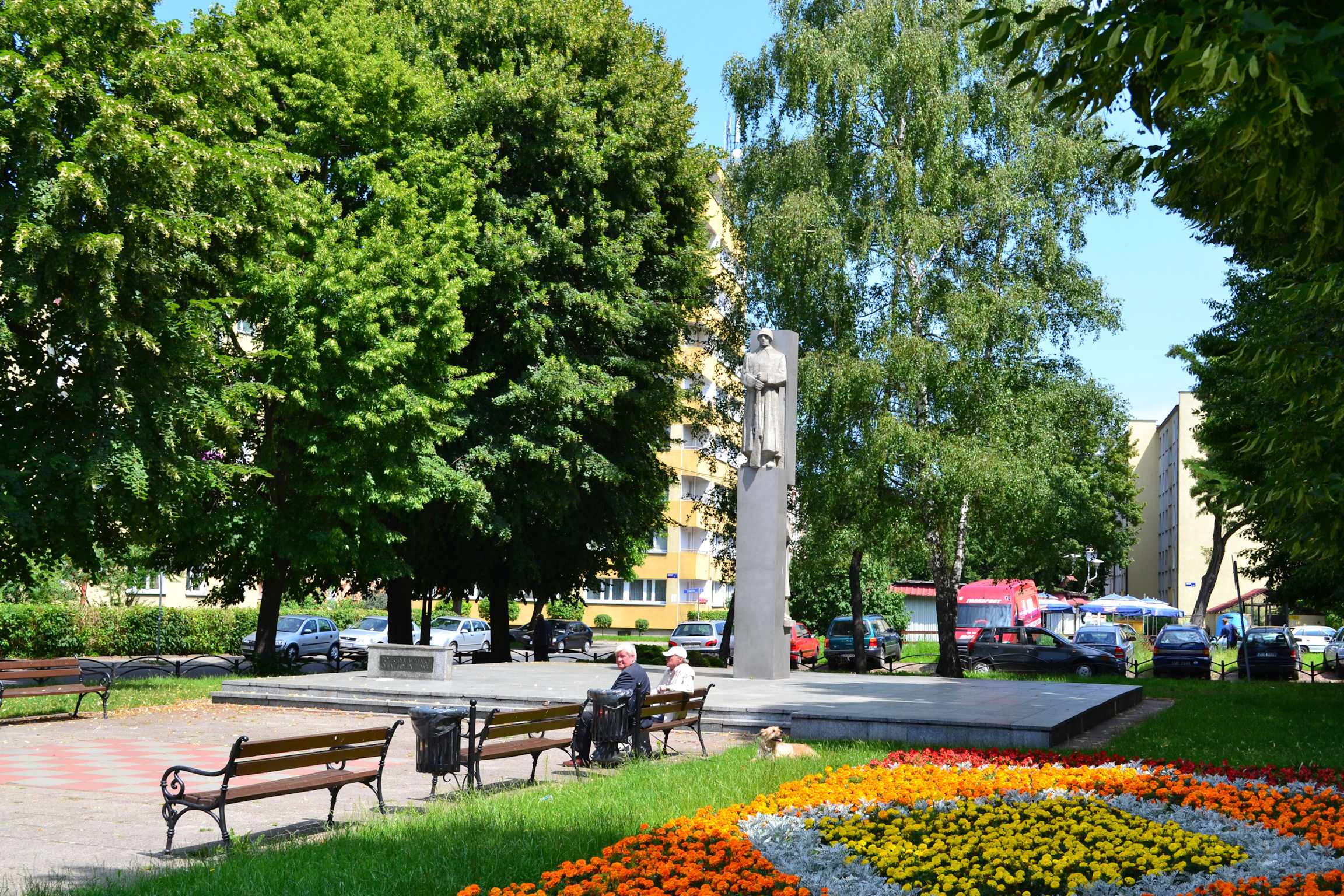 Szczecin is a beautiful, historical city in the north of Poland. Maybe it is not so popular as another Polish metropolis, like Wroclaw or Krakow for instance, but it has plenty interesting tourist attractions. Nice architecture, great landscape, astonishing objects of art. It use to belong to the germany for a long period of time, and because of that, it buildings looks a bit different then another structures in Poland. If you are thinking about some nice longer weekend, just buy your train tickets and travel to Szczecin immediately, it is very worth to be visited.

First interesting attraction you need to see, is Main Railway station, you will get out on it at the end of your journey. In there, you will be able to buy a ticket for really not ordinary tour, that leads underground. You will be able to go down there with a guide and another travelers, but prepare to wear a helmet on your head. There are two main routes of it. First was build in 1941, as a shelter against bombing, dozen meter under ground. You will be able to take part in interactive presentation with spectacular sounds and movies about World War Two. Another part of the route was build during the Cold War as a nuclear shelter for civil people. You will find there plenty of masks and canned food.

One of the most interesting buildings in entire city is old city hall. It was first build in the middle of fourteenth century as Gothic mansion, during next centuries it was rebuild several times, like in 1632-56 it became more baroque. During the events of World War Two it was destroyed completely. Couple dozens years later it was totally reconstructed to it first, Gothic form, and nowadays, you are able to admire it. It is made entirely from red bricks, which makes it looks very stylish. The best impression is given by front wall made of couple thin and tall towers.
Another interesting historical building is a Castle of Pomeranian Dukes. It was first created on the caste Hill in twelve century, in late Roman style. It was very small back then, but in the fourteenth century couple of  wings were added, in Gothic style this time. But in the seventeenth century it was enlarged the most, the Dukes were very wealthy back then so they like to give an impression of it by having huge, Renaissance residence. The building was also destroyed during the 1944’s bombing, and reconstructed too, in it Renaissance appear.

Szczecin is very interesting city with sad, but colorful history. it was an area of bombing back in 40’s so a lot of structures was ruined. Fortunately since then, plenty of astonished monuments were bring back to life.