London – an interesting facts about the city 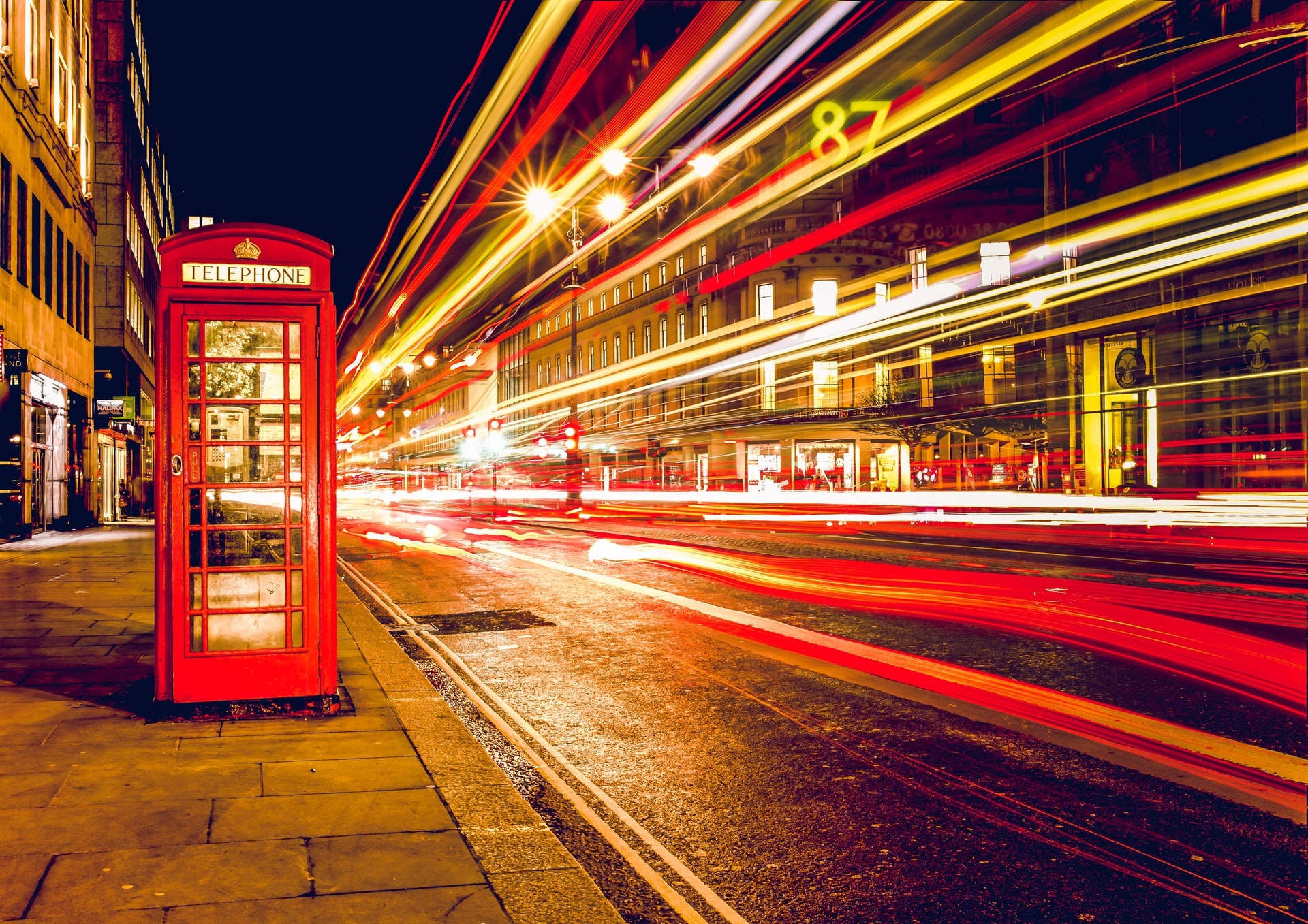 London is the capital city of the United Kingdom and the city that is very popular among travellers from different corners of the globe. Nevertheless, the city is not only assimilated with the Big Ben, the Buckingham Palace and the popular Wax Museum. This article will point out the most interesting facts about the city.

At the beginning, it is worth to start from time. Time measurement was a significant matter for English people many years ago. It can be noticed in one of the greatest book where London is presented entitled Around the World in Eighty Days by French writer – Jules Verne. In 1949, one of the London’s clocks was delayed by 41 minutes when the a flock of birds sat on a hand of clock that was showing the minutes. What is more, in 1962, the clock struck the New Year ten minutes later when the large amount of snow was placed on the hands of clock. 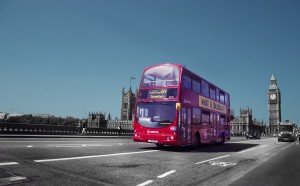 Another important aspect for London’s citizen is transport. It is worth to know that the oldest underground system in the world is the London Underground. The passengers of London Underground should definitely notice the escalators in the London Underground. During their ‘lifetime’ they travel more than 80,000 kilometres and they work 20 hours a day for 364 days a year. Moreover, the air transport also developed well and nowadays, the largest airport in Europe is located in London and it is called Heathrow Airport. Unfortunately, the well-developed transport has also the bad consequences. One of them is smog. London was the first city in the world where smog appeared. This phenomenon was first observed in the mid-17th century. London’s car transport is also sophisticated. In 1986, the road constructors built the M25 – it is 188 kilometres long London’s bypass. It is the second longest bypass in Europe (the longest bypass is placed in Berlin). The road in some sections has 6 lanes in one direction. The bypass was designed for traffic not larger than 90,000 cars a day. However, the latest measurements have shown that the bypass is used by over 200,000 vehicles daily. It means that the traffic jams were not reduced and nowadays the average speed of car traffic in London’s area is about 19 kilometres per hour.

Not matter what you would like to say about London, the city is a city of innovation and modern technique. It is worth to underline that the citizens of London used underground while travelling to work while the other inhabitants of the United Kingdom may only dream about it.